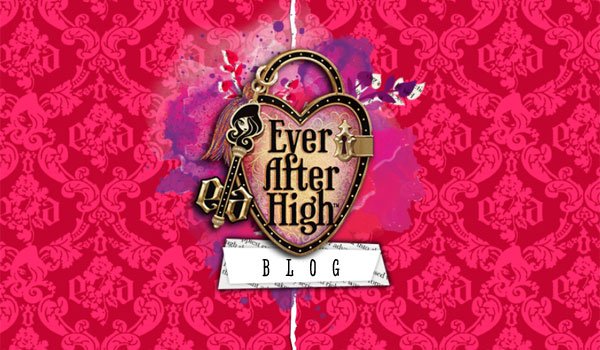 Ever After High is the name of the High School where the next generation of fairy tales study for their legacy. This new characters come from mattel creatives and designers and they are like a spin-off of Monster High. So this new characters will have the same look and feel as the already known monsters but changing the theme and style. Ever after high has also a cartoon series and dolls.

Take note: E.A.H. is the abbreviation of Ever After High.

In this blog you will find all news about Ever After High world to be updated about series, dolls, coloring pages and news. Follow us to be updated at any time!