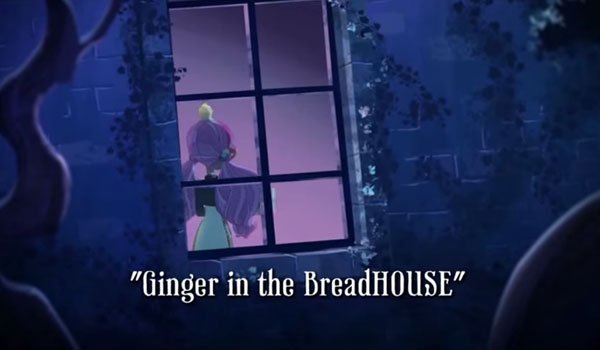 Here we bring you the Ever After High new webisode of the week.

You will see Ginger Breadhouse for the first time appearing in the scenes. What is more, the whole episode is starred by this sweet girl. So if you want to meet her and discover her story watch this video below.

For those who don’t know who is Ginger you should know that she is part of Hansel and Gretel as the next witch. Her mother is the Candy witch of Hansel and Gretel. She joins EAH as a new student. She loves to cook and in the destiny conflict she’s a Rebel. She doesn’t like her destiny very much and would rather be a pastry chef with her own cooking show.

Raven Queen is friendly towards her due to having a similar background, as both have mad mothers and they don’t agree their destinies.

Ginger has a pet called Jelly and it’s a gummy candy fish. She accidentally created it during Science and Sorcery while trying to get extra credit.

If you are a cupcake lover you will love Ginger!

Watch Video: Ginger in the BreadHOUSE 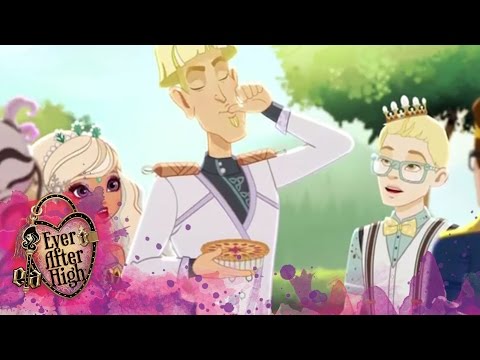